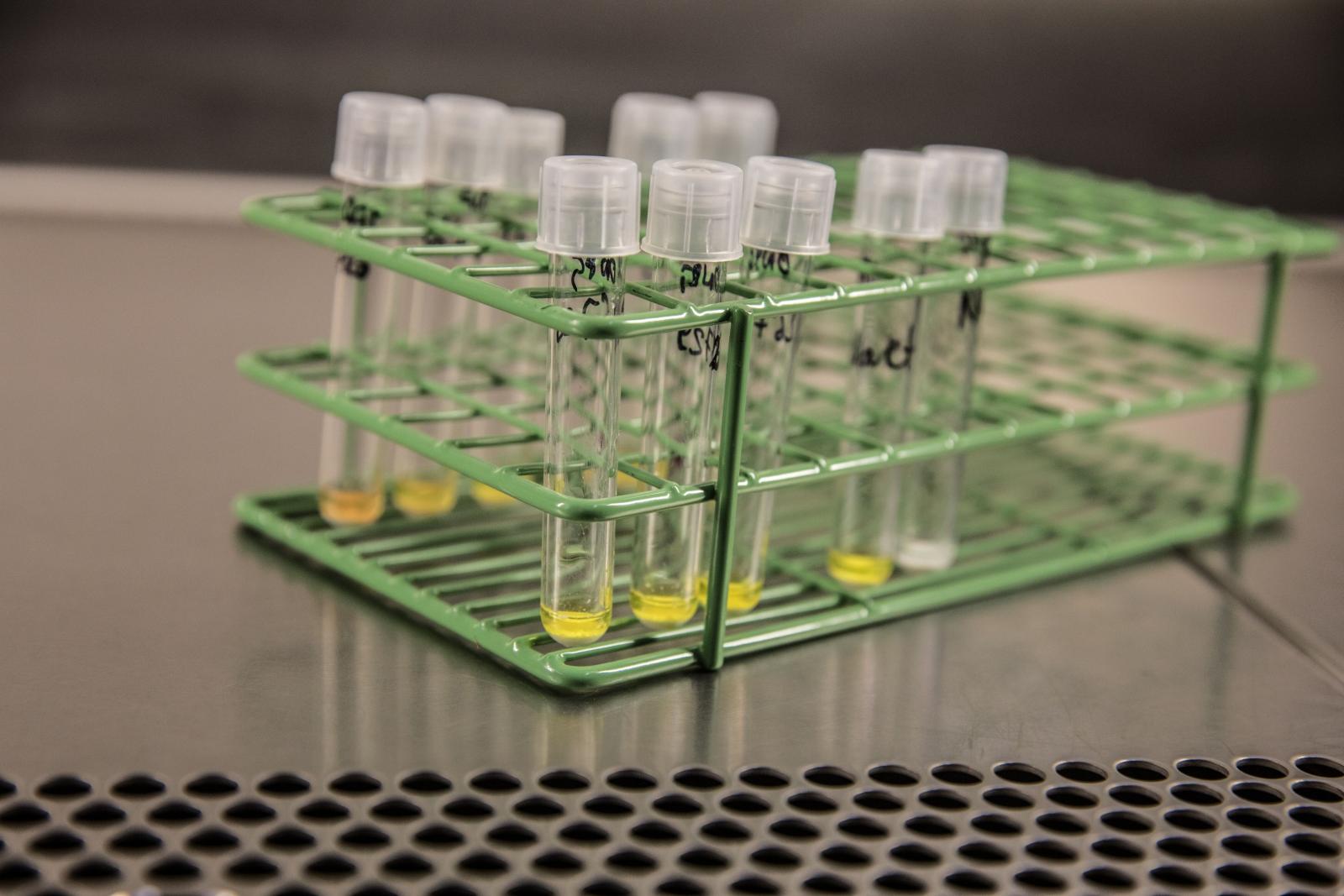 Bacterial meningitis is most common in the “meningitis belt” of sub-Saharan Africa, an area that stretches from Senegal in the west to Ethiopia in the east and has an at-risk population of about 470 million. It is caused by a number of pathogens, including Neisseria meningitidis, Streptococcus pneumoniae and Haemophilus influenzae. Each of these have multiple strains (serogroups or serotypes) responsible for causing bacterial meningitis, further complicating the control of this devastating disease and resulting in far-reaching health and economic effects on individuals, families, and the health system. Even with appropriate treatment, at least one in ten people who develop bacterial meningitis will die, typically within a day or two of falling sick. Approximately one out of every four survivors has long-term disabilities, such as hearing loss, developmental delays, seizures, paralysis, or limb amputation¹.

To learn more about bacterial meningitis, visit the Centers for Disease Control and Prevention and World Health Organization webpages.

Since 2018, the vaccination of more than 300 million individuals with MenAfriVac® has led to a 99% decline in the incidence of bacterial meningitis caused by Neisseria meningitidis serogroup A in the 22 countries where the vaccine was introduced. However, the fight against bacterial meningitis in the meningitis belt is far from over. Other Neisseria meningitidis serogroups, such as W, X, and C, and other pathogens, such as Streptococcus pneumoniae, continue to cause disease and epidemics. Major epidemics of serogroup W meningitis occurred in Burkina Faso in 2002 and 2012. In 2015, there was an unprecedented epidemic of serogroup C meningitis in Niger and Nigeria that resulted in approximately 11,000 cases and 800 deaths. In 2017, Nigeria reported another serogroup C epidemic, and an outbreak of the same serogroup was also detected in Liberia, outside the meningitis belt. Meanwhile Ghana experienced a large outbreak of both serogroup W meningococcal disease and meningitis caused by Streptococcus pneumoniae in 2016. Over the next few years, the MenAfriNet Consortium of national institutions and partner organizations will continue to play a critical role in building the evidence base for introduction of new vaccines and monitoring the impact of new prevention strategies.